E.F.G. Orchids will celebrate our 80th year in business. A lot has changed through the years, but our commitment to overall excellence has remained constant.

Founded in 1939 outside of Chicago by Great Grandfather Carl D. Hausermann and Grandpa Erwin Hausermann Sr., E.F.G. evolved primarily to furnish the wholesale market with cut orchid blooms and gardenias.

In the 1960's third generation Ronald, George Sr., Erwin Jr., and Kenneth Hausermann joined their father in the business. With the decline of use for corsages and ever increasing expenses involved with the 120,000 square foot nursery under glass, this once lucrative business was on its way to one of many changes to come. The "new" generation had a new goal and direction for the company. They wanted to produce new orchid varieties to enhance the sale of cut flowers. This led to E.F.G. becoming the largest wholesale producer of cut cattleya orchid flowers in the world. Their hybridizing program has produced crosses that are known worldwide. Among E.F.G. Orchids' most noted crosses are Cattleya Clark Herman, Lc. Everett Dirksen, Blc. Ronald Hausermann, and Phalaenopsis Wm. Kistler

In 1990, the change prompted the fourth generation - Ingrid, George Jr., and Carl Hausermann - to join their father George Sr. and mother Ursula in the business. And, in February 1990, E.F.G. Orchids officially opened our doors for orchid plant sales to the retail market. George Jr.had quickly become a well-known name in the industry and is renowned for his hybridizing of many new phaius and paphiopedlum orchids. In the February, 2004 edition of an American Orchid Society Issue, George was credited as "doing pioneer work breeding Phaius."

In 1999, with ever increasing expenses in the Chicagoland area, and his hope for a new future, E.F.G. Orchids sold 4 of their 7 acres to put down new roots literally in DeLand, Florida. The Florida location managed by George Jr. and wife Paula is named E.F.G. Orchids, and it's the main growing area for our operation and where your plants will be shipped from. With 20,000 square feet, we house our many new orchid crosses, along with other tropical plants and landscape material. We are well known in the orchid society world and have built a reputation for having clean, reasonably priced, well-grown and established plants along with great customer service.

E.F.G. Orchids located in historic DeLand is home to Florida's oldest university, Stetson, and 20 minutes from the World's most Famous Beach, Daytona Beach. We are open for retail trade Tuesday-Sunday from 10-5am and we open our doors to the public for our Annual Orchtober Fest held every year on the weekend before Halloween. You should also check our Events Calendar for upcoming workshops, shows, and special happenings.

We welcome you to our new and improved site, and hope you will check back often as we will be changing our inventory and sales items on a monthly basis at the least. If you don't see what you like here, please give us a call. We are ready to roam the greenhouse for you.

We're still digging for information on this Supplier!

Write a Review
Sort by 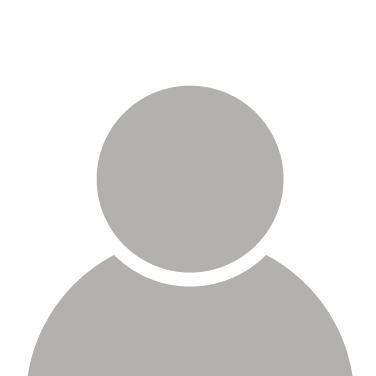 Premium supplier of orchids and other exotic plants!

Used the supplier for: